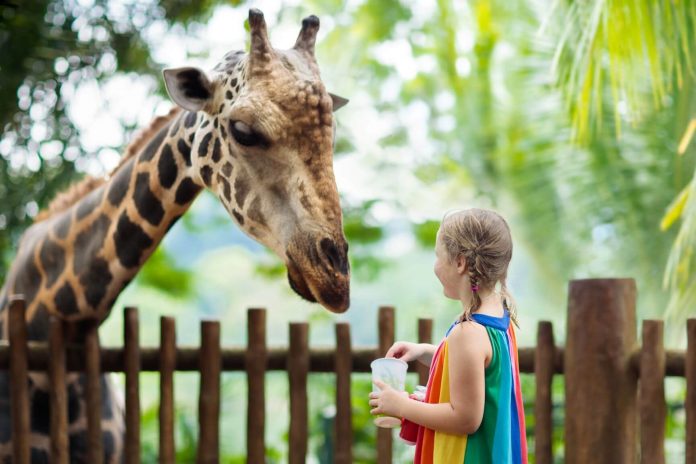 Are zoos cruel or beneficial? I’m sure this is a question that has passed through your mind many times as a parent. Deciding if you should or shouldn’t visit a zoo with the kids. It is certainly a controversial subject, and I’m sure there isn’t a right or wrong answer. In an idealistic world, there would be no zoos. However, sadly today, there is a need to step in. Gone are the days when zoos are just an attraction for human entertainment. Species are now at risk of extinction. This is where zoos, in an unidealistic world can provide a safe haven. I’m not writing this post to convince you that Zoos are great. I believe every zoo could benefit from some improvement. However, hopefully I can provide you with some information, to make up your own mind to the question; Are zoos are cruel or beneficial?

On the surface, zoos seem pretty cruel on animals. Animals are kept in cages, and separated from the wild. They’re deprived of their freedom, they’re not able to express their natural behaviors and most animals are far from their families. This is something we see on tv and movies all the time. These may be true for many zoos however it’s not always this way. I’m going to dive into some of the pros of Zoos.

A zoo’s mission is to preserve the species, and help the animal population. Zoos conduct scientific research to learn more about the species and study their habits. They help animals that are born in zoos, be reintroduced into the wild.

One of the most significant benefits of zoos are educational. Children benefit from watching animals in real life more as opposed to watching their videos or movies on television. A visit to a zoo is an eye-opening experience. Children can learn how to be more understanding towards animals.

Zoos also help the local economy of the city or town they’re in. It’s not uncommon for cities and towns to lose residents or businesses because of high unemployment rates, low income and poverty. Zoos bring families from all over the world to visit their city or town. This keeps people employed which is good for our economy.

When you visit a zoo, you get a memorable experience. It’s almost like being there in the wild, but safer for you. You’re also able to learn about the animals more as well. Animals are not just trained as before to perform tricks for the audience. Zoos try to express how animals naturally act and they let them be their own self if they can.

Most of the animals in zoos are endangered from extinction. Without zoos, these animals would not survive. One of the reasons why animals become endangered is because of poaching. Poaching is the illegal trade of animals, plants and animal parts. Animals are killed for their tusks, meat and fur. Other reasons for poaching are because of the use of endangered species in medicines or soups. If poachers were to target them in the wild they would be wiped out completely, which is happening right now to many species.

Zoos have come a long way since their beginning. There was a time when zoos were known for their animal cruelty and their lack of proper care. However, today’s zoos are recognized by the Association of Zoos and Aquariums (AZA). The AZA guidelines are recognized around the world as a standard to maintain healthy and humane care of the animals. They ensure that zoos have sufficient food, water, shelter, space and veterinary care.

Even though zoos may be cruel on animals it is far better than the alternative. 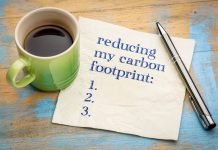 Reduce your carbon footprint at home 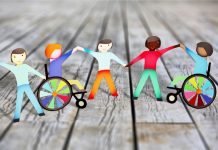 10 Things I Want You To Know About Inclusion 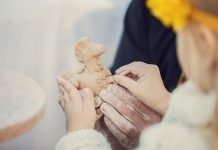