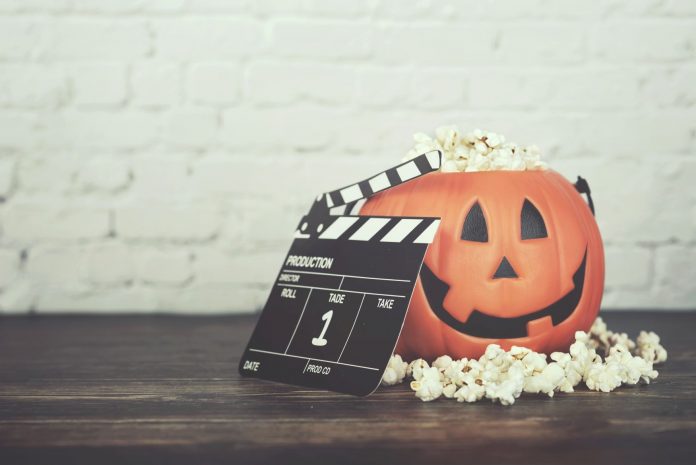 Halloween film night is a must for us, so here are our favourite 11 Halloween Films for Kids!

A woman becomes a nanny to five children whose father died. Their mother is too busy with her life to look after them so Nanny McPhee comes to their home to take care of them in place of their mother. The kids are rude, naughty and disobedient towards the nanny. The nanny teaches them lessons in a funny way. Eventually, they start to respect the Nanny and she shows love in a way they have never seen before.

The family-friendly movie follows the day-to-day life of a 12-year old boy, Miguel Rivera, who has an immense fascination for music, due to his family’s cultural roots. The movie is set in Mexico and Miguel is a Mexican American whose parents do not support his passion due to their disapproval of music. The only time they allow him to do it is during the Day of the Dead celebrations as singing and playing guitar are a great way to honour lost deceased loved ones.

A young girl, finds a secret door while exploring her new home. She finds in there an alternate world that closely mirrors her own. In this idealised reality, things are great until the parallel family try to keep her there forever.

Casper is a kind young ghost who haunts an abandoned mansion in Maine. When a man who is hied to exercise the house, brings along his daughter. Casper falls in love. There relationship is hampered not only by Caspers ghost state but also by his troublesome aspiration uncles.

Three friends discover the neighbour’s house is a real living, breathing monster. No one believes them and they must find a way to destroy it before Halloween brings Trick or Treaters!

Hotel Transylvania, Draculas lavish 5-star resort where Monsters live it up and no humans are allowed. On his Daughter 118th Birthday, Dracula throws her a spectacular party but things get complicated when an unwitting human wanders in!

Young Victor, a science nerd and outsider at school, conducts a science experiment to bring his beloved pet Sparky back to life.

After an acrimonious breakup, the Mystery Inc. gang are individually summoned to Spooky Island to investigate a series of paranormal incidents at the ultra-hip Spring Break hot spot.

Zach is upset to have moved but finds a silver lining when he meets his beautiful neighbour. He is even more impressed when he finds out her dad is R.L.Stine. The Author of the best selling “Goosebumps” series. Zach unwittingly unleashes monsters from the books, then down to Zach, Stine and his daughter to return the monsters back to where they belong.

To power the city, monsters must scare children and collect energy. However, children are toxic! When a child accidentally goes through a door into the monster world, two monsters realize things might not be as they seem.

Norman has the ability to speak with the dead. When he hears from a strange uncle that a centuries old curse is about to come true upon their town and only Norman can stop it.

After starting a pest control business, the duo soon lands a job from the alluring Lady Tottington to stop a giant rabbit from destroying the town’s crops.

Just as he’s about to be married, Victor is sucked into the underworld by a Corpse Bride who desires him for herself.

Do your kids love Halloween films or do they find them too scary? Have I missed any? 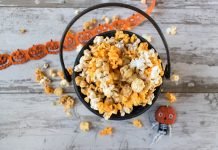 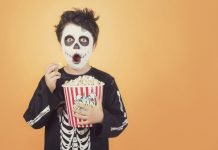